The most difficult thing about Farmer’s wife sampler is the number of blocks rather than block complexity. Most blocks are quite straight forward to cut and assemble. Having said that, there’s one block that stood up for me and that was Homemaker. For some reason I just couldn’t make this block work. 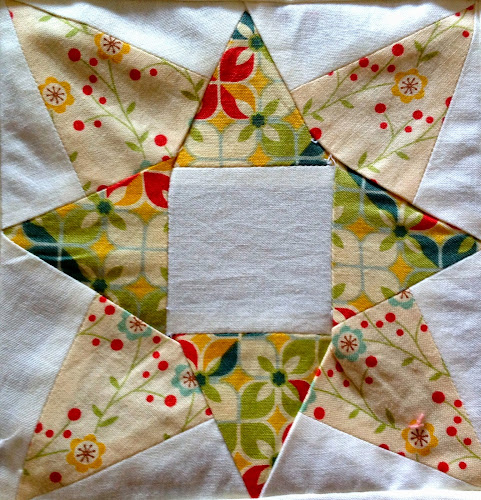 I must say that I’m not the most experienced quilter in the world and up until this project I had only made a handful of easy quilts.

This block gave me such a hard time that it deserves the first place and almost only place.

I had to press this block into submission. I made it twice. I even considered not using the block at all.

The second time I changed the way I put all the pieces together and the result was better but far from right.

Still I had to add an extra bit of fabric to it and press the block really hard.

All the other blocks were more or less fine to assemble. The only difficulty was having enough patience to sit through cutting the many pieces and then stitching them together.

Here the rest of the hardest blocks for me. Which blocks did you find the hardest to make?

Very time consuming block. I think the choice of fabric wasn’t the best. It lacks contrast. With a better choice of fabrics this could have been one of my favourite blocks. 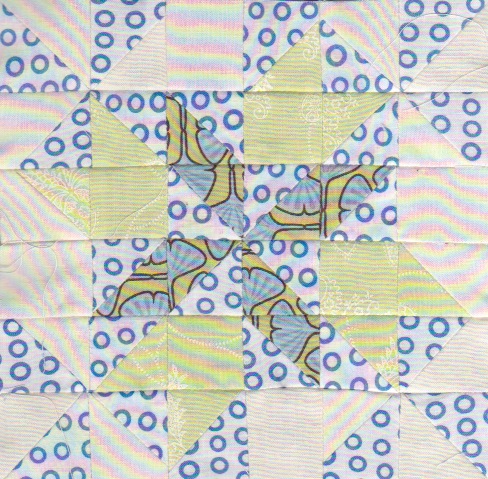 This one took forever! Perhaps it felt longer because I was almost done with all blocks and it was the last hurdle so to speak. 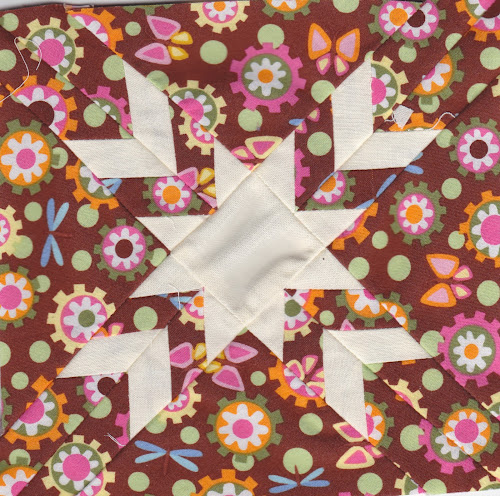 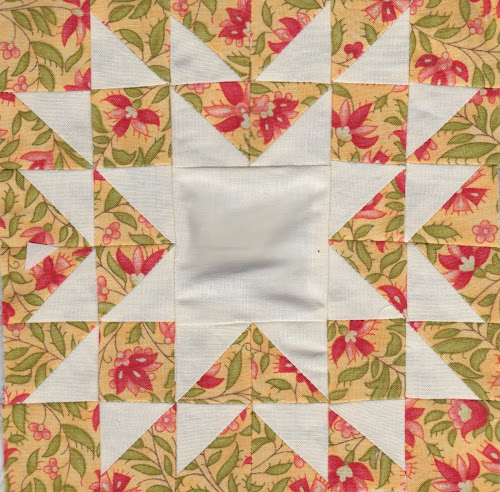 I had to add a small strip to one side of this block. Somehow I’m not able to sew triangles with funny angles. 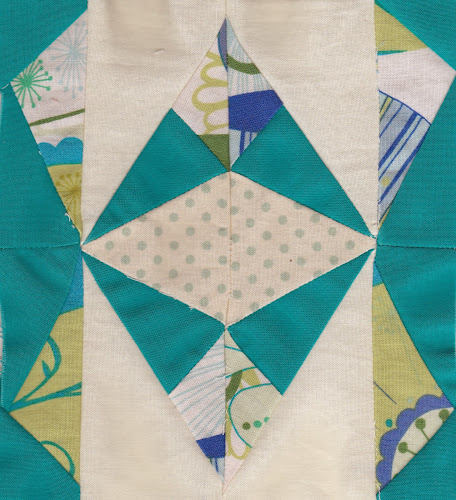 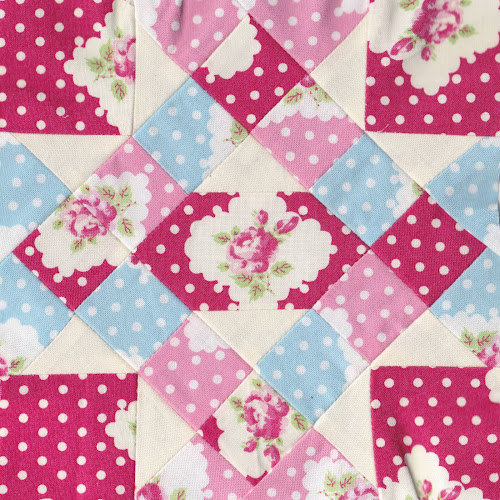 One of my favourites too. 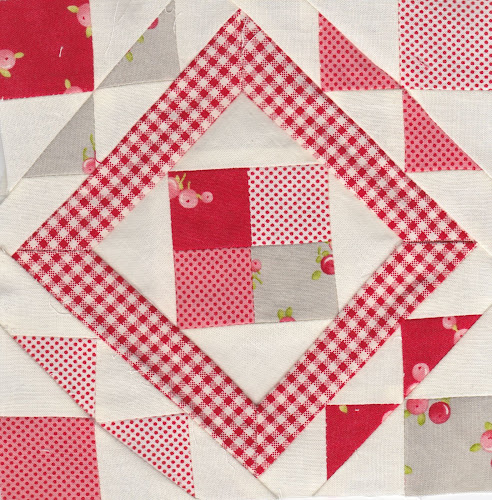 More information about how I am making this quilt.